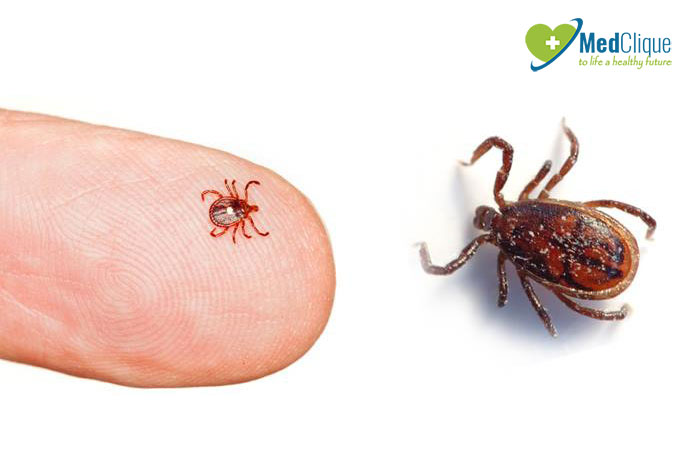 Image for representational purposes only

In India, many cases of scrub typhus being reported from different parts of the state. This becomes a major health concern for Indian populace. Thus, the health department has issued an advisory for preventing.

Until now, 418 persons have already tested positive for scrub typhus. Still, the health department conducting a door-to-door survey. In addition, Government also directed all the gram panchayats to spray pesticides in their respective areas.

What is Scrub Typhus?

Scrub typhus is a disease caused by bacteria called Orientia tsutsugamushi. The disease occurs when Chigger Mites (larval mites), a very tiny insect with the size of 0.2 mm to 0.4 mm bites someone.

This type of typhus is more commonly found in Asia, Australia, Papua New Guinea, and the Pacific Islands.

The louse, flea, tick, or mite becomes a carrier of the bacteria when they feed on the blood of an infected person (epidemic typhus) or an infected rodent.

If you come in contact with these bacterium-carrying arthropods (for example, by sleeping on bed sheets infested with lice), you can become infected in a couple ways. The bacteria, in addition to being transmitted through your skin by their bites, can also be transmitted through their feces. If you scratch the skin over an area where lice or mites have been feeding, the bacteria in their feces can enter your bloodstream through the tiny wounds on your skin.

The disease starts spreading with the onset of monsoon and is common in South West Asia and South America. In India, the patients of Scrub typhus have been found in Tamil Nadu, Karnataka, Assam, Rajasthan, Himachal Pradesh, and Vidarbha.

Scrub typhus is the third type of typhus that is not contagious like cold or flu.

Symptoms and signs of Scrub Typhus:

The symptoms of scrub typhus are similar to symptoms of many other diseases, that usually begin within 10 days of being bitten. Signs and symptoms may include:

The health department has issued an advisory for preventing the spread of the disease, where they asked health care providers that patients should be given doxycycline tablets, while pregnant women should be given azithromycin tablets.