I could see my mother spending each morning at the kitchen sink scraping at the charred remains of breakfast. It gets a tedious job after a while. So, the nonstick cookware may seem like an appealing alternative. But are they really safe to use?

Teflon has been a popular choice to line cookware. It is a clear plastic that gives cookware’s a waxy, easy-to-clean surface that allows you to cook with less (or even no) oil or butter.

The story starts here at…

An Ohio-born scientist named Roy Plunkett was part of this research team. In 1938, he set up a mixture meant to produce tetrafluoroethylene gas and left it overnight.

The next morning, he arrived to work to find a white, waxy substance in place of the gas he had expected. After analysis, the new substance was found to be polytetrafluoroethylene or PTFE and was quickly recognized as an exceptionally slippery substance.

The chemical was patented in1941. DuPont trademarked the process and chemical as Teflon in 1945. 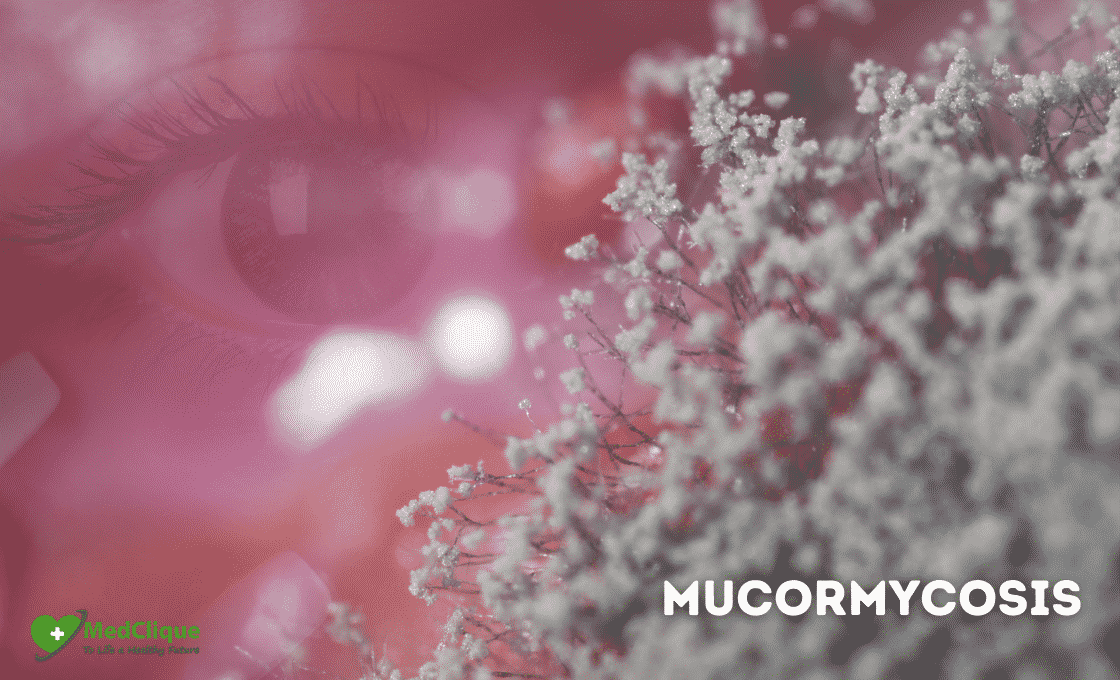 It was not until Marc Gregoire, a French engineer, found a way t¬o bond PTFE to aluminum that the first nonstick cookware was created. Marc Gregoire and his wife, Colette, started selling their cookware in France, in 1956.

Lots of people describe their nonstick pans and pots as “Teflon,” but using the term to – describe anything with a nonstick coating is incorrect. Teflon is a brand name.

Many home cooks hear a lot of rumors out there that Teflon might be toxic and that these pans may not be safe to use. Let’s find out.

Today, 99% non-stick pans are typically made of aluminum and then is either coated with polytetrafluoroethylene, or PTFE (Teflon is a name brand of this coating) or has ceramic applied to the pan with no PTFE.

The nonstick coating can flake off and be ingested

This is more likely to happen with cheaper or poor-quality pans or those that just haven’t been well-taken care of.

Using metal implements can scratch even a high-quality nonstick surface and make it more likely to flake. It also reduces the nonstickiness of the pan.

Though ingesting small flakes of nonstick coating is not dangerous always, but the regular ingestion could be.

The problem comes when Teflon is heated above 600 degrees, at which point it releases fumes that are potentially toxic. It’s unlikely to get to 600 degrees in regular cooking.

Usually, cooks can add some oil to their pan, which will smoke at 400 degrees, before preheating. The smoke would be an early indicator that a pan is getting too hot.

If a person does inhale fumes from nonstick cookware, the American Cancer Society says that the only risk is experiencing flu-like symptoms.

In rare instances, breathing in these chemical fumes can cause polymer fume fever, a condition characterized by a high fever, shortness of breath, and weakness.

But in some cases, it’s best to ditch Teflon pans altogether, Fenton added — especially if you’re pregnant, breastfeeding, or have young children. PFOA in particular is tied to problems with kids’ development.

That’s because this chemical is considered an endocrine disruptor, meaning it interferes with the body’s hormone system.

PFOA exposure causes elevated estrogen in male rats and delayed mammary-gland development in female mice, according to a 2012 article published in The Journal of Steroid Biochemistry and Molecular Biology.

Long-term exposure to PFOA is linked to a host of conditions from cancer to thyroid disease.

Even the best coating is going to wear off over time gradually, but you have to keep a nonstick pan in good working condition as long as possible. Invest in as good quality tools as your budget allows and they can last you for longer days.

According to experts from America’s Test Kitchen, cooks can use cast iron or carbon steel pans as an alternative. Though they will never be as nonstick as Teflon.

Taking good care of non-stick cookware can help keep your kitchen safe. It is really important that you use the pans on low-to-medium heat, and you don’t use utensils that will scratch it.