“A very fine day, my wife came home from work and told me she’s met somebody else, she no longer loves me, she wants a divorce as soon as possible.” Mr. Peter started crying. It is bound to be more than a little shaken by the experience. Often after an event like this, people will have painful memories, feel nervous, have trouble sleeping, or experience other disruptive feelings. Mr. Peter is a young, handsome, and talented guy, but unrecognized by all, now he is terrorized by an undiagnosed draining mental illness. It is a Post-traumatic stress disorder(PTSD).

A disorder characterized by failure to recover after experiencing or witnessing a terrifying event. It develops a certain set of reactions after a traumatic event. Eventually, many people start to feel better and can begin returning to their normal lives. Though sometimes people continue to struggle for months or even years also. This is a sign that the person may be suffering from the post-traumatic stress disorder. The events could be; 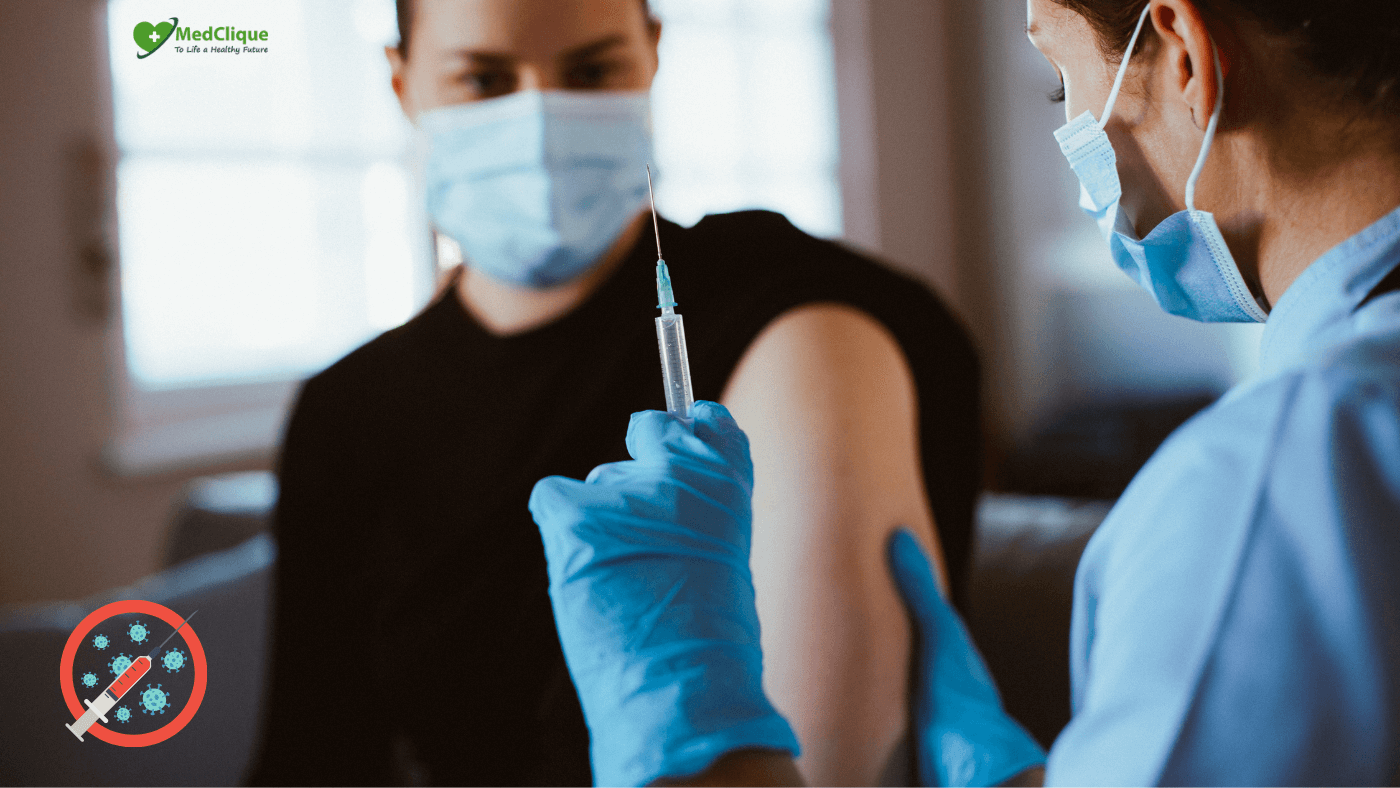 5.2 million adults suffer from PTSD every year throughout the world. Around 70% of the people who are victims of a traumatic event develop PTSD. About 10% of women develop PTSD in their lives, compared with only 5% of men.

It is a continuous challenge of living with posttraumatic stress disorder (PTSD). People with PTSD may have low self-esteem or relationship problems or may seem disconnected from their lives. Responses to trauma vary widely and many people who experience extreme trauma do not develop PTSD. However, for those who do, PTSD symptoms usually appear within several weeks of the trauma, but some people don’t experience symptoms until months or even years later (1).

The person relives the event through unwanted and recurring memories, often in the form of vivid images and nightmares. There may be intense emotional or physical reactions, such as sweating, heart palpitations, or panic when reminded of the event.

If diagnosed, there are a number of effective approaches to PTSD treatment. Treatment can involve psychotherapy, medication, or a combination of both. PTSD manifests in many forms, can be caused by a wide range of events, and affects people from all backgrounds. And if you have a loved one who is suffering, be supportive and understanding.

Must read – Battle with Depression: What to look for? 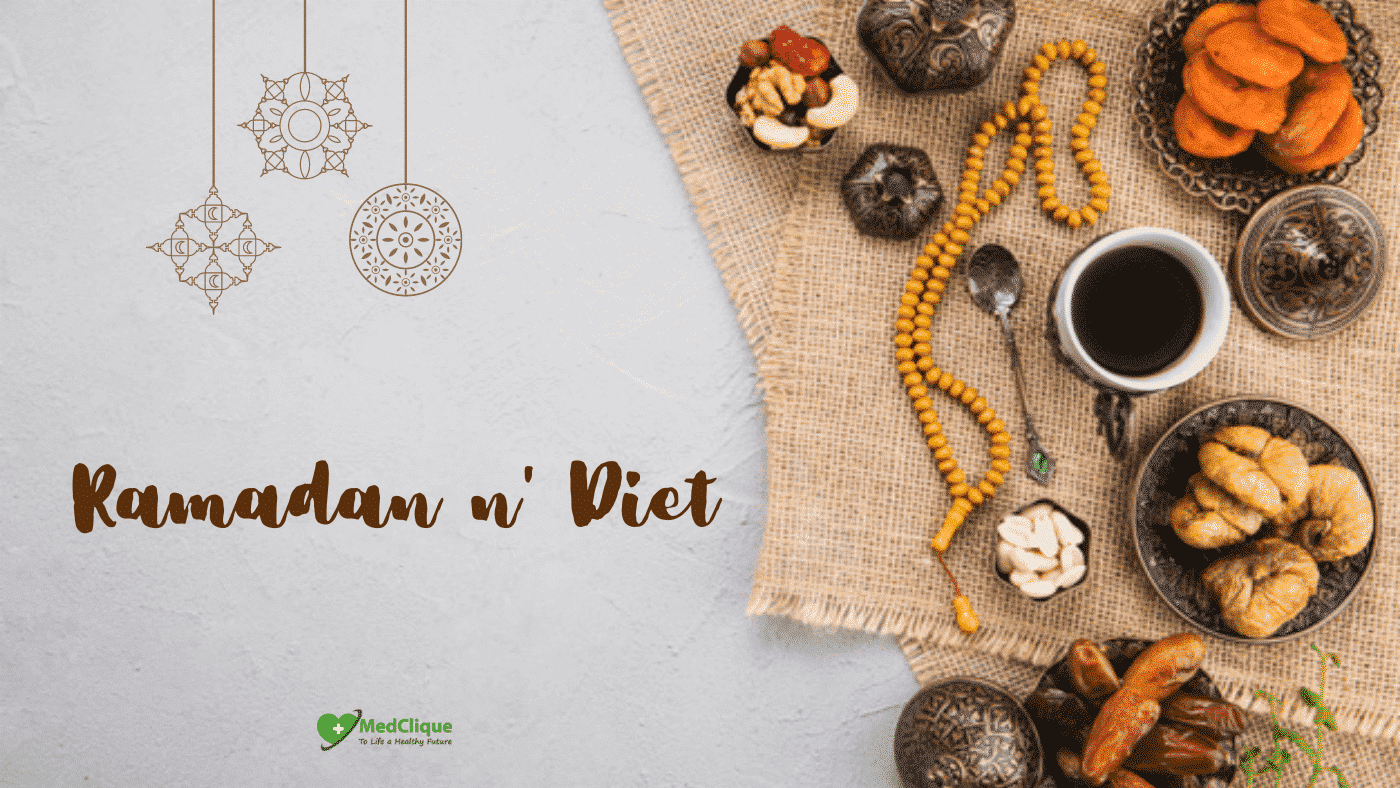