Asthma is a chronic disease involving the airways in the lungs. These airways, or bronchial tubes, allow air to come in and out of the lungs. In childhood asthma, the lungs and airways become easily inflamed when exposed to certain triggers.

The triggers could be inhaling airborne pollen or catching a cold or another respiratory infection. A new study suggested that Traffic-related air pollution is significantly responsible for developing childhood asthma.

Childhood asthma signs and symptoms vary from child to child and may get worse or better over time. Your child may have only one sign or symptoms, such as a lingering cough or chest congestion.

Also, it may be difficult to tell whether your child’s symptoms are caused by asthma or something else. [Reference: Childhood asthma, Mayo clinic]

Other signs and symptoms of childhood asthma include 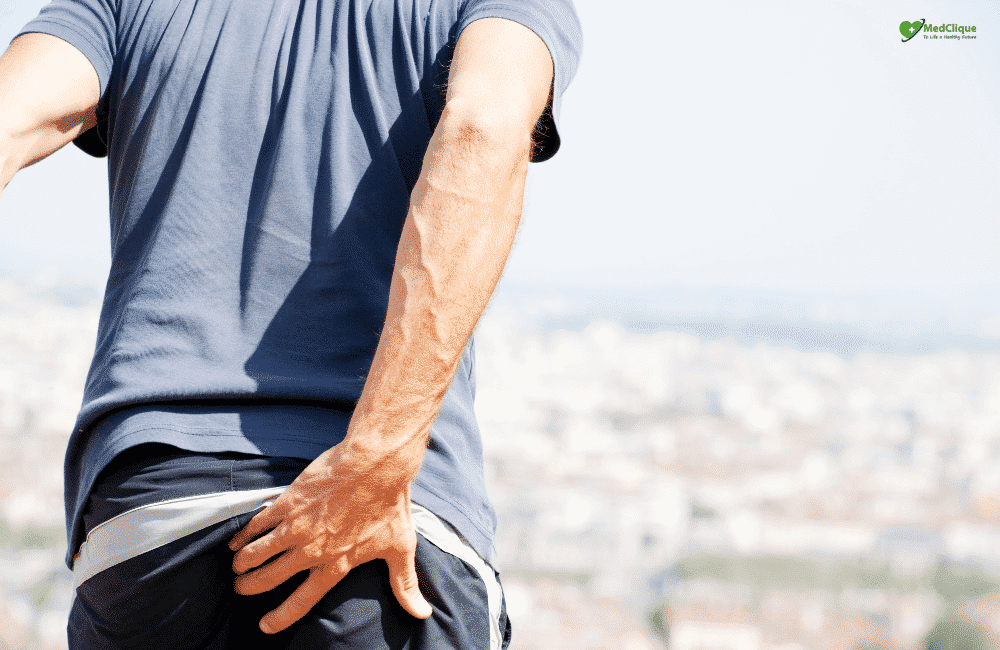 An international team of researchers has used a newly developed model. The model that blends four distinct models of traffic, emissions, atmospheric dispersion and health impact assessments in Bradford city. There is an impact of exposure to nitrogen oxides on the development of childhood asthma, it concludes.

Traffic-related air pollution could be specifically responsible for up to 24% of the total number of cases of childhood asthma, according to a new study. The study is published in Environment International.

Scientists primarily analyzed the rate of air pollution in the city. Further, they examined the levels of nitrogen dioxide – air contamination delivered because of street activity. The results indicate that up to 38% of all annual childhood asthma cases in Bradford may be attributable to air pollution.

More specifically, the model estimates showed that 12% of the annual childhood asthma cases would be attributable to traffic-related air pollution. Study lead author Dr. Haneen Khreis carried out this research while at the Institute for Transport Studies at Leeds.

According to her, “Overall rates of childhood asthma cases in Bradford are higher than the national average, as were emergency hospital admissions for asthmatic children under 16. Traffic-related air pollution is a real concern to the community.” 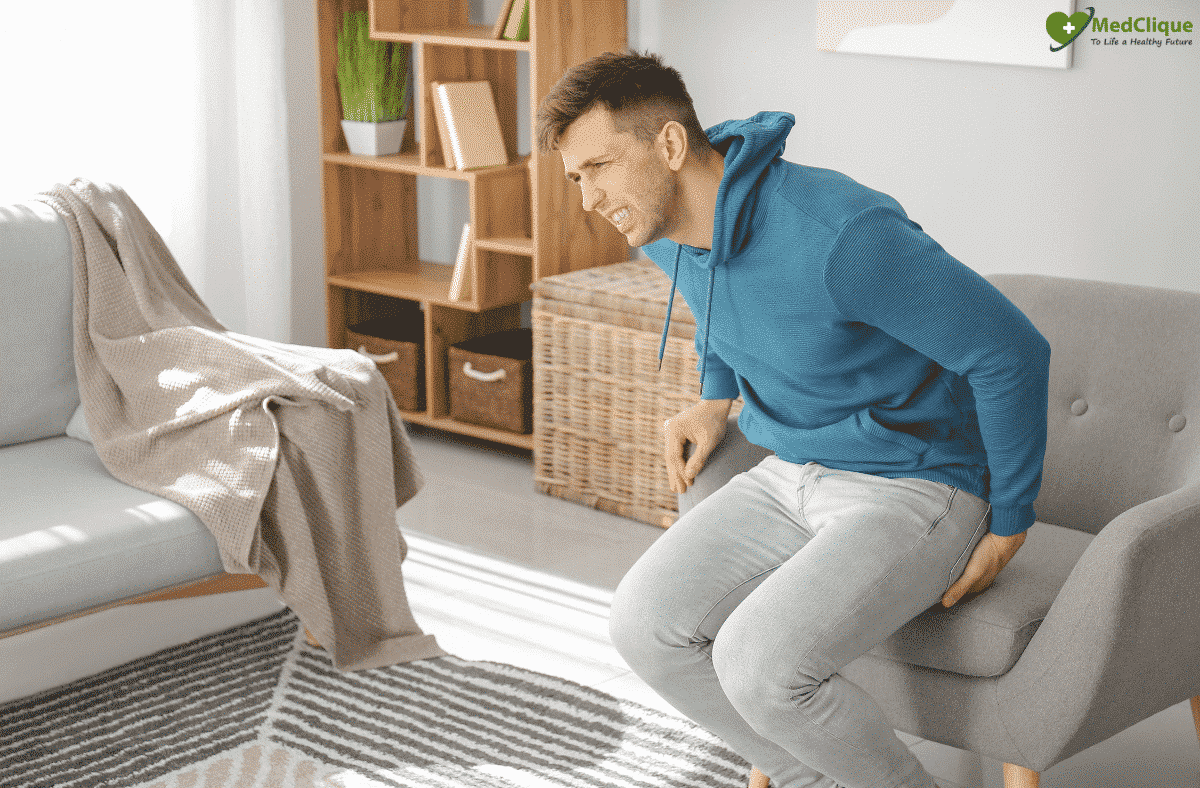 She further added; “Our work demonstrates that while popular initiatives such as stopping vehicles from idling outside schools or providing walking routes away from roads are important.

The proposed solutions to mitigate traffic pollution shouldn’t be restricted to localized areas” New policies aimed at reducing the effects of traffic-related air pollution need to target each link in the full chain of events—from traffic volume and type, to exhaust and non-exhaust emissions, to the dispersion to exposure.”

The team’s research is part of ongoing work in Bradford assessing emissions and air quality profile in the region and the associated childhood health effects and impacts on the community.

High concentrations of nitrogen dioxide can cause irritation to the respiratory system and significantly worsen existing respiratory problems.

What is nitrogen oxide and how does it affects health?

Raised levels of nitrogen dioxide could increase respiratory problems. Nitrogen dioxide inflames the lining of the lungs, and it can reduce immunity to lung infections. This can cause problems such as wheezing, coughing, colds, flu and bronchitis.

Increased levels of nitrogen dioxide can have significant impacts on people with asthma because it can cause more frequent and more intense attacks. Children with asthma and older people with heart disease are most at risk.

The study adds to the overwhelming evidence that air pollution is harming our children. The air in our cities has become a tragedy of the commons whereby a common good is being poisoned by collective neglect. 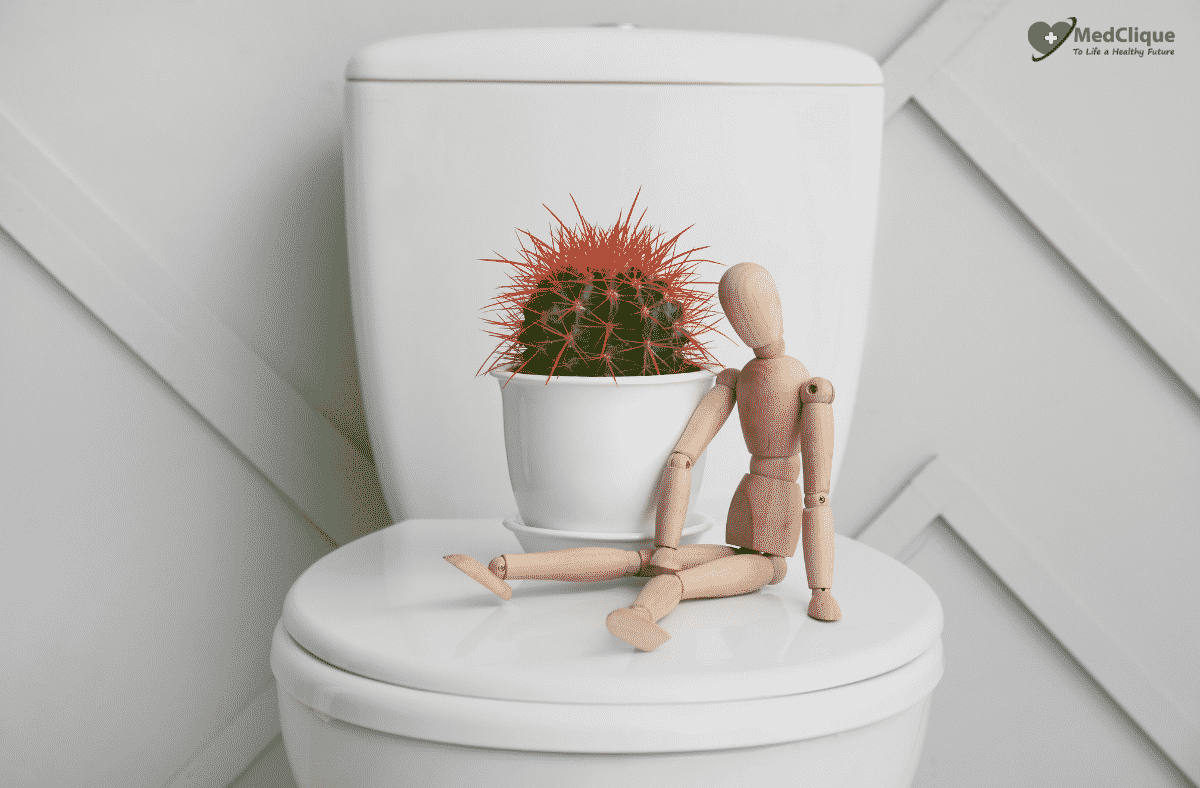 Also, read Does your baby keep you awake at Night?